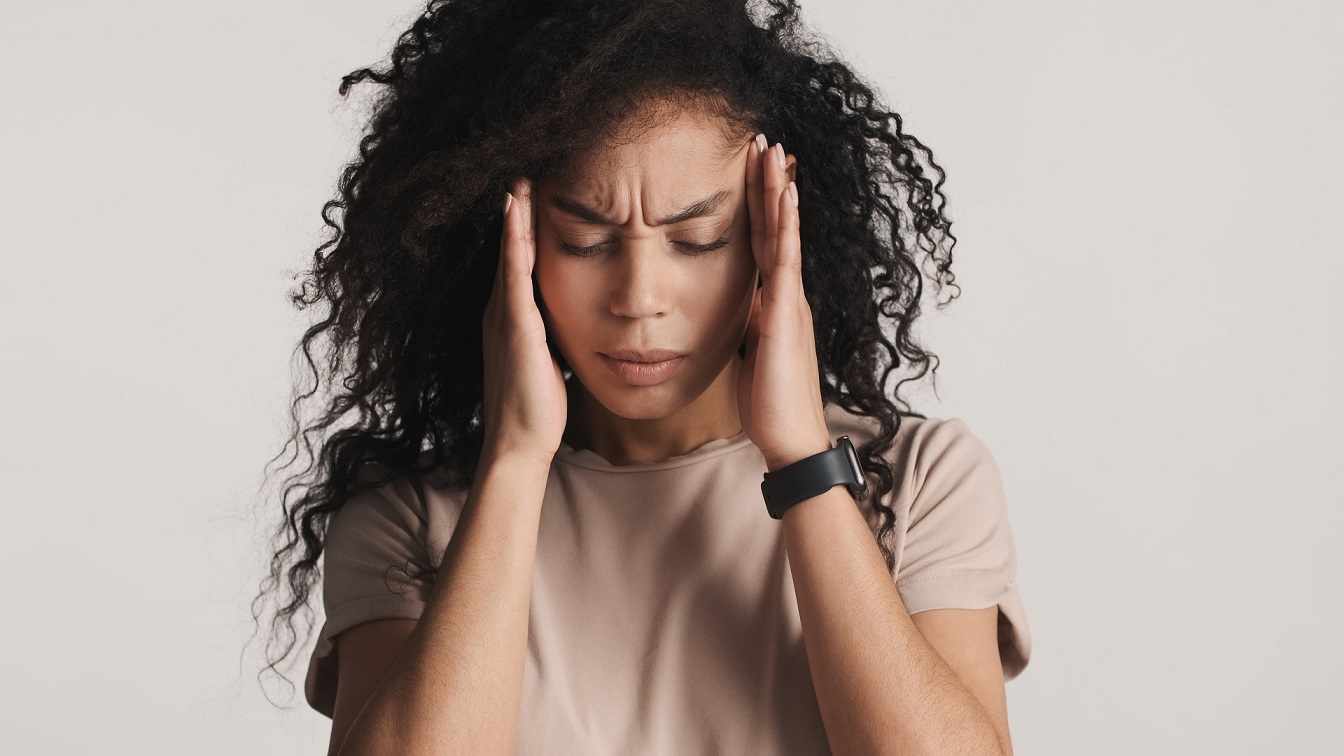 If you’re coming back from my last article — How do I Chose to Self-Define Part 1—  welcome back to the Arrivals and Departures series!

You are going to see first hand how someone self-defined their identity by reflecting on the past and envisioning their ideal future. It’s not easy,  but it’s absolutely critical to recovery from trauma. The difficult events from the past no longer define you and now we have an opportunity to figure out what does!

Take a look at one of my clients who graduated from the Trauma Transformation System. Let’s call her Daisy. When I first met Daisy, her start-up company had just been acquired by a large brand. She was in between jobs and grappling with her next steps. In the years prior to her huge professional success, her company actually went bankrupt. She had to sell her home and move-in with relatives to get back on her feet. It was a jarring and terrifying experience, but she had to claw her way back to the top through pure grit and adrenaline. Now that she had landed, she was reeling from years of built-up stress.

Daisy did several EMDR sessions with me and we cleared two core self-limiting beliefs that she’s held as truths since childhood — I’m not enough and I am not safe. Her mind believed them to be true and her body followed suit to this day. Even in the calmest of moments, Daisy’s heart beat out of her chest and her mind raced with worst case scenarios. When we traced these thoughts and feelings back, the origin was a catastrophic fire that eradicated her family’s home and farm. They then spent the better part of her entire childhood attempting to rebuild their lives and business. When Daisy went out into her adult life, she operated from the same mindset from her childhood — the belief that she was digging out from a deficit and that at any moment everything she worked for could disappear.

By the end of our reprocessing together, Daisy believed that she was enough as she was and that she could trust herself. And she believed that in her mind, body, and spirit. It was evident in the way she spoke, the way she walked, the way she interacted. Daisy stopped fearing what could happen and instead knew that no matter what happened, she could handle it.

I learned about the happiest moments of Daisy’s life. We talked about the most grueling experiences she lived through. We also talked about the banal times, the phases of her life that didn’t move the needle one way or the other.

After reflecting on her past and desires for her future, Daisy learned that she felt most alive and at peace when she was in nature. She loved animals and had several pets. However, something always felt out of place for Daisy when she was in nature. She feared it as much as she gravitated toward it.  After a bit more EMDR reprocessing, Daisy learned that she continued to hold trauma from the fire that was connected to nature. The forest was the place she loved the most and a place she connected to danger. We untangled these beliefs and helped her body feel at peace in nature once again.

Daisy then asked the next question in the therapy process that brings the vision to life.

The next step includes shaping your daily life to reflect the vision of who you want to become. And this process stems from one of the last questions in the therapy process. It’s a question that clients know the answer to in the back of their heads. It’s a question you’ve had to asked yourself a 100 times.

Ready to know what it is? Check out the next article in the Arrivals and Departures series to hear the next question in the trauma recovery journey!