How to Get Calm When You are Enraged 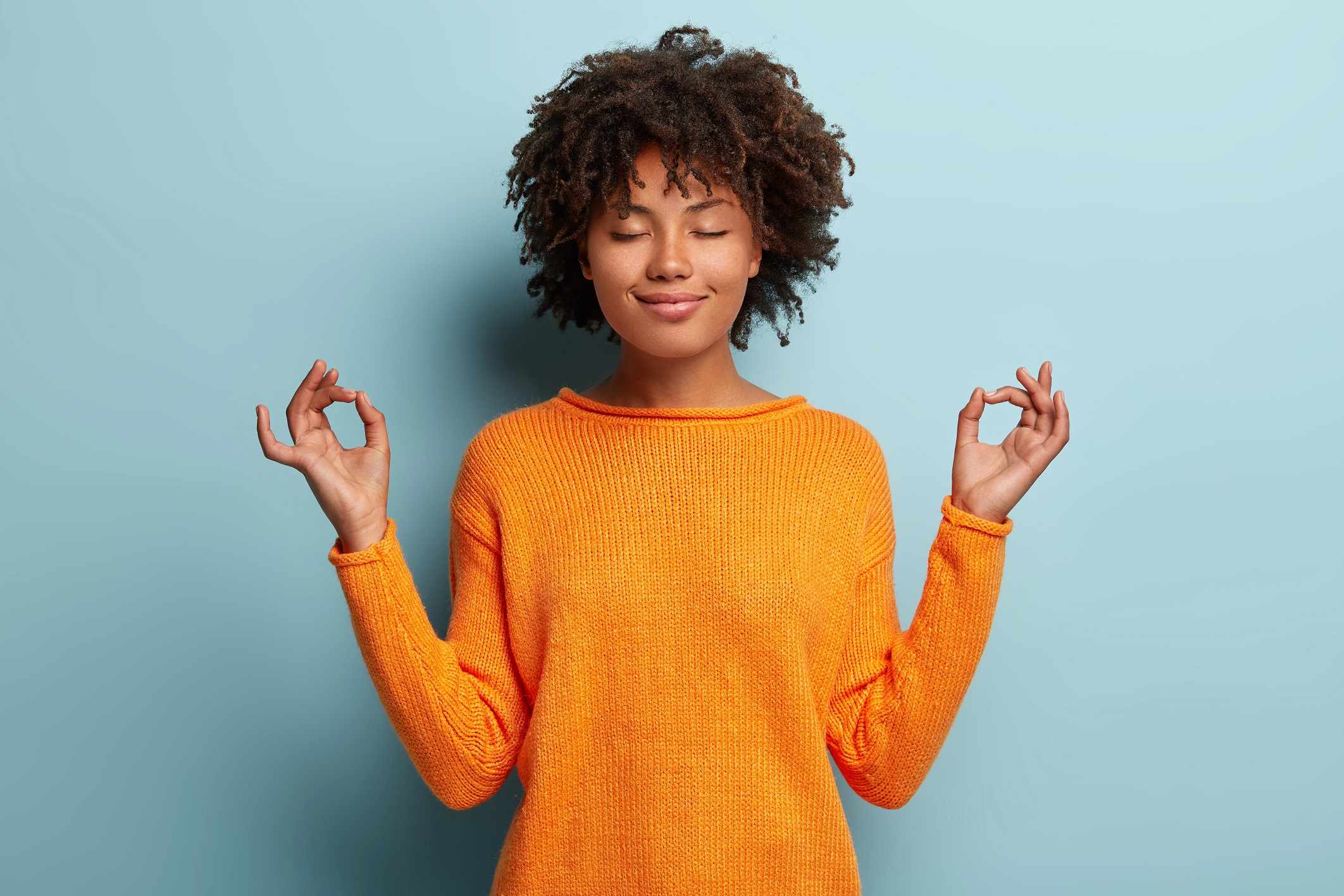 Try to calm your nerves and take in some air. When people explode in anger and calm down, they tend to forget what exactly led to the anger in the first place. That’s because anger can be consuming and lead to an outburst of different negative emotions. When you breathe, it takes your focus off what made you angry and allows you to focus on just taking in air. This calms your nerves, and sends a different signal to your brain, thus reducing the release of catecholamines.

Acknowledging that you feel irritated and angry helps you walk away from the crisis before it gets out of control. When you embrace the fact that you are not happy with the situation of threat, you can find the remedy right within yourself.‍

The amygdala craves control once threat sets in, so to be able to engage the frontal cortex, you have to try to initiate your thought. Think about why you are where you are at the moment, what your actions might cost you and why you need to set your boundaries straight. Once your frontal cortex is challenged into thinking, you will be able to walk out unaffected, with zero regrets.

Not many people can walk away from the source of a threat but it’s one of the most efficient ways to control your anger and keep it at bay.

“Never respond to an angry person with a fiery comeback, even if he deserves it...Don't allow his anger to become your anger.”- Bohdi Sanders

Fighting in the moment of anger can only create more hurt for you. Walking away allows you to sit back and reflect all over again.

For many people, cooling off involves listening to songs that help them feel relaxed and at ease. It has also been proven that music helps people become calm when they are enraged.

Music helps your muscle relax when it’s all tense, and it also helps with regulating your breathing. When you walk away from the source of the threat, listen to some of your favorite music and lay quietly in bed.

6. Don’t focus on the source of threat, focus on yourself!

Many people tend to get carried away by letting it all out on the source of the threat. Now, this is the wrong approach. The source of threat doesn’t define you. Navigating through it only makes you a better person. So, instead of focusing on the threat, change your focus. Focus on becoming a better version of yourself and teaching yourself to handle threats better.  ‍

Therapy is considered an integral part of anger management. It is, in fact, one of the easiest ways to work around it. Taking a deep breath might sometimes fail, while listening to music, cooling off, and taking your focus away from the threat might not work for everyone, but therapy is proven to work every time.

When you visit a therapist, what you get is someone who truly listens to your problem, someone who can see you and understand you. Therapy will help you learn better anger management strategies and it will walk you through why you usually get angry in the first place.

Uncontrollable anger can be a result of a build-up of trauma from childhood since we all carry different burdens. Seeing a therapist can help you revisit your past; forgive the younger you and everyone who played a part in building up your trauma, and improve your ability to forgive and heal the older you.

Anger is 100% natural. All humans feel the need to flare up and dish people a piece of their minds once in a while and that’s okay. The only problem is when it becomes a constant in your life because you’re easily provoked. Seeing a therapist will help you deal with the underlying issue.

Understanding moral injury and how to recover from it

Life comes with unexpected twists and turns but sometimes, these twists can cause significant changes in our lives. Imagine having to go through life unable to trust yourself or trust the people around you because of traumatic events that have occurred at some point in your life.

Moral injury causes people to live every day with flashbacks of events that involved them getting harmed or harming others. Sometimes it could be that you witnessed someone get harmed and your inability to do anything about it keeps haunting your thoughts.

These experiences are capable of shattering our core beliefs and making us live our lives in a completely devastated manner.

What is Moral Injury?

Moral injury, just like PTSD, usually occurs when people experience an event that is life-threatening,  or harmful to one's self or others. While PTSD occurs due to fear, moral injury has more to do with conscience than anything.

Moral Injury is a distressing psychological or behavioral response to memories of events that made us do things that go against our moral code. Moral Injury indicates that there is damage to the core belief systems of an individual. This leads the person to constantly exhibit negative moral emotions such as grief, shame, guilt, despair, self-condemnation, and anger either towards themselves or towards some specific people.

Who becomes a victim of moral Injury?

Moral injury can result from a stressful, high-stakes situation where the victim has to make a decision with no clear line between what is right and what is wrong. This makes whatever decision made, one that is going to haunt their conscience.

Anybody can find themselves in this situation, but typical examples of people who are more likely to be exposed to these situations are active-duty soldiers and medical practitioners.

Some soldiers have been in situations where they've had to go up against children who took up arms against them. If they didn't kill them, they'd get killed or see someone else get killed.

Some doctors and nurses have had to make choices on what patients to treat due to a large number of casualties. This means they allow some to die while they take care of some. They can't save everybody, but they keep getting haunted by the fact that patients died on their watch.

These examples show how these situations have no clear indicators of what is good or evil. This is why the belief systems of the sufferers become blurred, and they go through so many internal struggles.

How to Recover From Moral Injury

Treatment for moral injury is still being developed because it has only recently gained its distinction from post-traumatic stress disorder. Also, treating moral injury like you would treat PTSD is wrong because PTSD treatment focuses on fear which is not the significant factor in moral injuries.

However, the United States Department of Veteran Affairs has documented that trials involving cognitive behavioral therapy with emphasis on forgiveness and self-compassion have led to a marked improvement in veterans that are suffering from moral injury symptoms like anxiety and depression.

Discussing and examining the root cause of the moral conflict and accepting that even though you have committed or witnessed acts that are very hard for you to forgive, you have to forgive yourself and not allow these events from the past to keep on dictating what the rest of your life will be like.

Achieving this has been associated with group therapy, where victims in similar fields, for example, health practitioners, can communicate with one another about their pains and the various emotions they feel concerning past events. They can relate to each other because their experiences are similar.