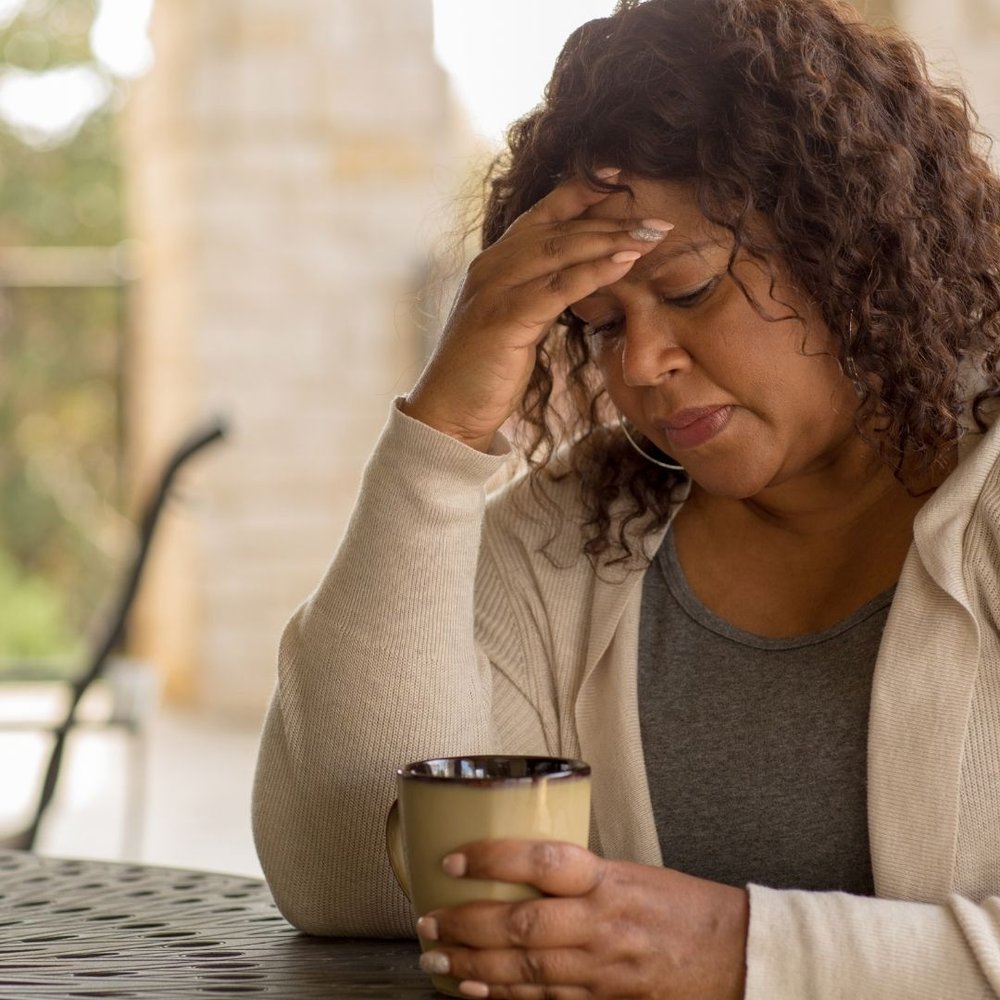 If you’re coming back from my last article — What defined my brokenness and who did it serve? - Part 1 —  welcome back to the Arrivals and Departures series!

When we begin broaching this question in therapy — What defined my “brokenness” and who did it serve? — we always get back to caretakers because these were the people who defined the client’s brokenness. And, those that profited from labeling the client as broken were also, in almost all cases, their caretakers.

For example, let’s look at one of my clients — let’s call her Lila —  enrolled in the Trauma Transformation System. All in all, she had succeeded against all odds. As a young adult, she was a principal engineer leading a very large, male-dominated team in a rapidly growing start-up. She stuck with the company and at 30 years old, met all financial qualifications for retirement, was happily partnered, and exploring a new career. When she stopped working, her idle mind started turning over memories she hadn’t thought of in years.

Want to learn more about The Child Assassin Inside You. click HERE

Lila started having suicidal thoughts that came out of nowhere. She knew she would never act on these thoughts, but it scared her that she was even having them. Lila decided to enroll in the Trauma Transformation System because she had a feeling that her history of trauma was playing a big role. During our work together, Lila reflected on the unrelenting pressure she felt during childhood. Her parents, with the best intentions, expected perfection from Lila. And, their expectations were often completely misguided and sometimes impossible based on Lila’s age and place in development. In short - they set Lila up to fail again and again.

Lila’s  parents micromanaged every aspect of her life. In very early childhood, this looked like forcing Lila to engage in inappropriate activities for her age — like relegating her to a desk and chair for hours at a time to “study” concepts that were well beyond her developmental level. She could not go outside, engage with peers, or play sports. All they cared about was her intellectual development and her grades.  When Lila was in high school, her parents still managed her class schedule, her friendships, her extracurriculars, and her grades. If Lila was anything less than their standard of “perfect”, they called her lazy, ungrateful, absentminded, and would enforce strict punishments that included forcing Lila to stay in her room for days without connection to the outside world.

Not surprisingly, Lila entered adulthood with a very strong belief — “I am not good enough” and “I am a failure.”

When we started exploring the question What defined my “brokenness” and who did it serve?, Lila experienced a lot of conflicting emotions and thoughts about her parents. Lila’s parents defined her as “broken” based on gravely flawed measures of success from the time she was born. Lila even remembers her Dad telling her that she was a “naughty baby” because she cried for food in the middle of the night, which is actually a very healthy and normal behavior for an infant.

Lila ultimately made the following meaning about her caregivers —

Her parents defined her as “broken” based on their complete lack of knowledge about child development and the pressure that they felt from their community to raise a “perfect child”. Lila also realized that her “perfection” served her parents in ways that she never considered. They used Lilah’s success as a form of social currency with their friends and extended family, which ensured that they became “insiders” after many years of feeling ostracized.

When Lila originally came to these conclusions, she was blind with rage. She felt used by her parents. She also felt angry at the trauma they had caused her for all of those years based on their own ignorance and lack of motivation to show-up as more informed parents. That rage morphed over the next several weeks and months. I am sure it is still shifting to this day. When Lila graduated from the Trauma Transformation System, she was resolved about her trauma history with her parents and deciding whether she wanted to confront them about their role in her pain.

Caregivers are often at the center of trauma. The people who were responsible for keeping us safe, for instilling a sense of confidence and interdependence — often told my clients’ — directly or indirectly — that they were broken and damaged. And that definition served those caretakers in some way, shape, or form. If it didn’t serve them, they would have done something different.

That doesn’t necessarily mean that they are evil and bad people. I want to be clear about that. Identifying the ways that a caretaker harmed you, allowed someone else to harm you, and/or defined you as broken or damaged does not mean that relationship is all bad. What it likely means is that your caretaker, too, had unresolved pain and trauma that then extended into their parenting or care taking role. That is how trauma becomes a cycle. Hurt people hurt people. And so in therapy we try to parse out what is objectively true, what is a trauma response, and what is a combination of both?

This includes the caretaker relationship.

When we ask the question — how did the caretaker’s definition of you as broken serve them — we can examine this with compassion for self and bother.

The answer to that question varies for each client, but generally when a caretaker defines a child as “broken”, it serves them by absolving them of responsibility for the trauma. It serves them by placing the blame squarely on the survivor — patholologizing the survivors response to trauma as opposed to addressing the trauma directly, which they either caused or were complicit in.

I work with many clients who address issues with caretakers in therapy just the two of us. We never have to interact or engage with anyone. The work is done within the context of therapy for the benefit of the client’s recovery. Other clients use our work in therapy and engage in forgiveness practices with caretakers in real life outside of the therapy room. And still others, invite caretakers into their therapy process.

However it has to happen, we make it happen. Acknowledging harm done by caretakers and addressing the ways those caretakers and others benefited from your “brokenness” is key. I’ve helped thousands of people re-structure their relationships with caregivers — sometimes that means coming closer, sometimes it means pulling apart, and sometimes it’s a combination.

That answer emerges as you become more congruent with your authentic self and your core values.

As clients examine their caretaker community from the past and present, they start to clear space — literally and figuratively. Their community becomes more streamlined and reflective of who they are today and how they want to be treated. From this space, clients begin to reflect on their identity. No one is telling them what to do and who to be anymore. And that is both a scary and invigorating place. Check out the next video in the Arrivals and Departures series to hear the next question in the trauma recovery journey!